Virtue signalling on energy will cost jobs, investment and the environment 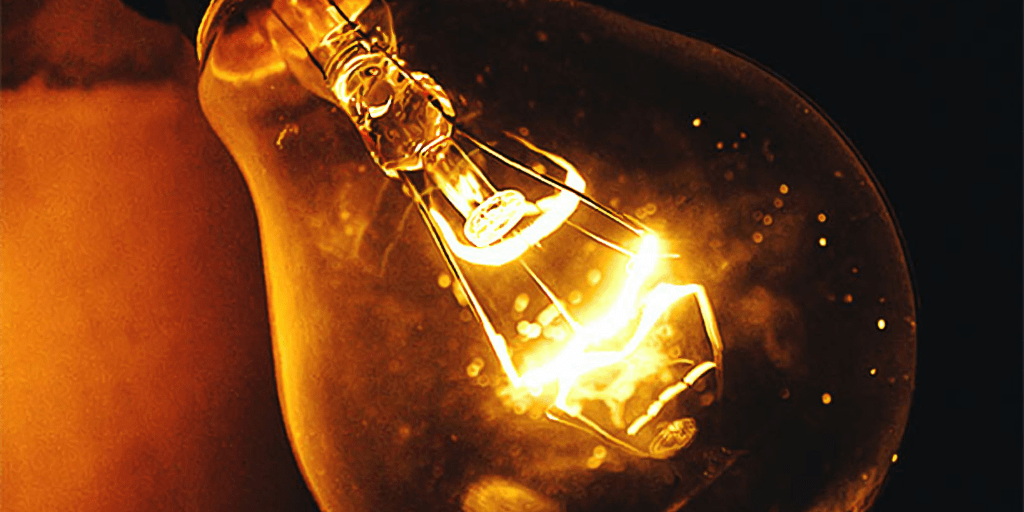 Reliance on energy imports will have long term consequences

The failure of the published Programme for Government to recognise the urgent need to repeat the success of the Kinsale Head and Corrib Gas Fields will cost jobs, investment and increase our carbon emissions, according to the Irish Offshore Operators’ Association (IOOA).

The body which represents companies licenced to explore for and produce oil and gas off the Irish coast says failure to put in place proper regulations and policy will leave the country at the risk of global uncertainty and costs as we face the prospect of switching to imports, via the UK.

“Not everything in this document is good for the environment,  measures such as banning gas exploration licences are virtue signalling gestures which while appealing to the Green voter, will ironically increase our emissions.

In addition the measure will deny the west coast of Ireland significant investment from this industry. We are the only country in the world as reliant on energy imports to introduce a ban like this.

It will force our future generations to rely solely on imported fuel. Imported fuels have a greater impact on the climate due to transportation related emissions. Substituting such imports with indigenous supplies can make significant emissions reductions.

The incoming Government should now as a matter of urgency commence the long-promised Review on Energy Security and Supply. Include the expertise of all sectors in the process and use this as the basis for a way forward to ensure future energy security, rather than basing policy on the pursuit of political ambitions.”