Operators’ to engage with Government on exploration proposals

The Irish Offshore Operators’ Association (IOOA), the representative organisation for companies exploring and producing gas and oil off the Irish coast welcomes the clarification by Minister of State, Sean Canney TD on the status of existing licences issued by the Irish Government.

We believe that today’s Government announcement provides the clarity which we have sought on existing exploration licences following the speech by Taoiseach, Leo Varadkar TD, at the UN Climate Action Summit on 23rd September last.

Our members will now examine the policy proposals from Government on the future of the sector in advance of our meetings with the Department of  Communications Climate Action and Environment. 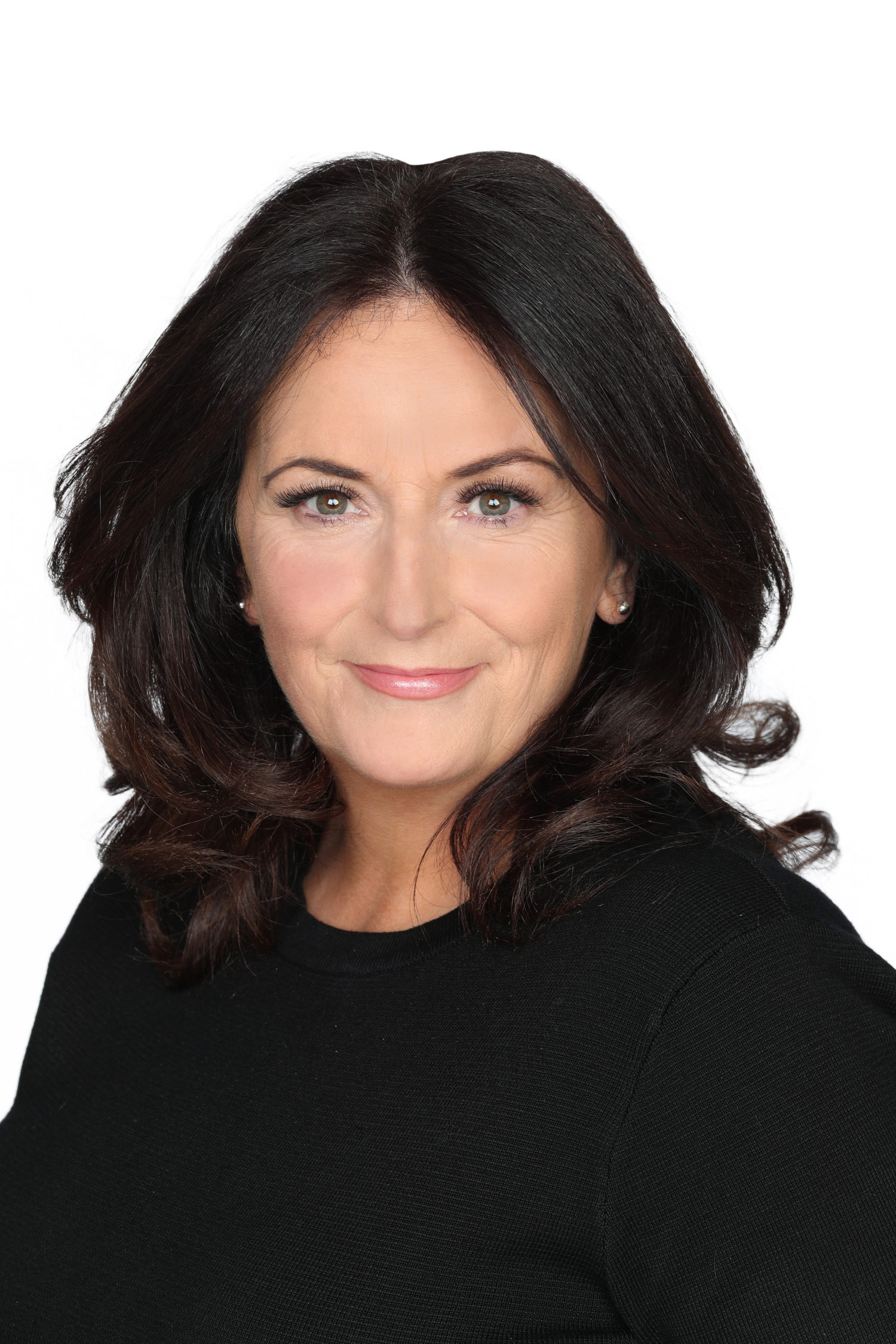 “Our members are committed to playing their part in ensuring that Ireland can have the energy security needed for jobs, investment and a vibrant economy while at the same time meeting its international commitments on carbon reduction.

This announcement provides the clarity on the progression of all licences previously granted, including those issued following a tender by the Government under the Atlantic Margin Round in 2015, and allows our member companies to plan their forward investment programmes.

We will now actively study the policy proposals from Government, ahead of a meeting with the Minister responsible, Sean Canney TD and his officials next week.

Today’s announcement demonstrates the that Government continue to recognise the key role exploration must play to ensure the energy transition period is realistic and sustainable.  We look forward to continued engagement with Government not just on these proposals, but also on the preparation of the promised policy paper and the independent review of energy security which Ministers have committed to for 2020.”