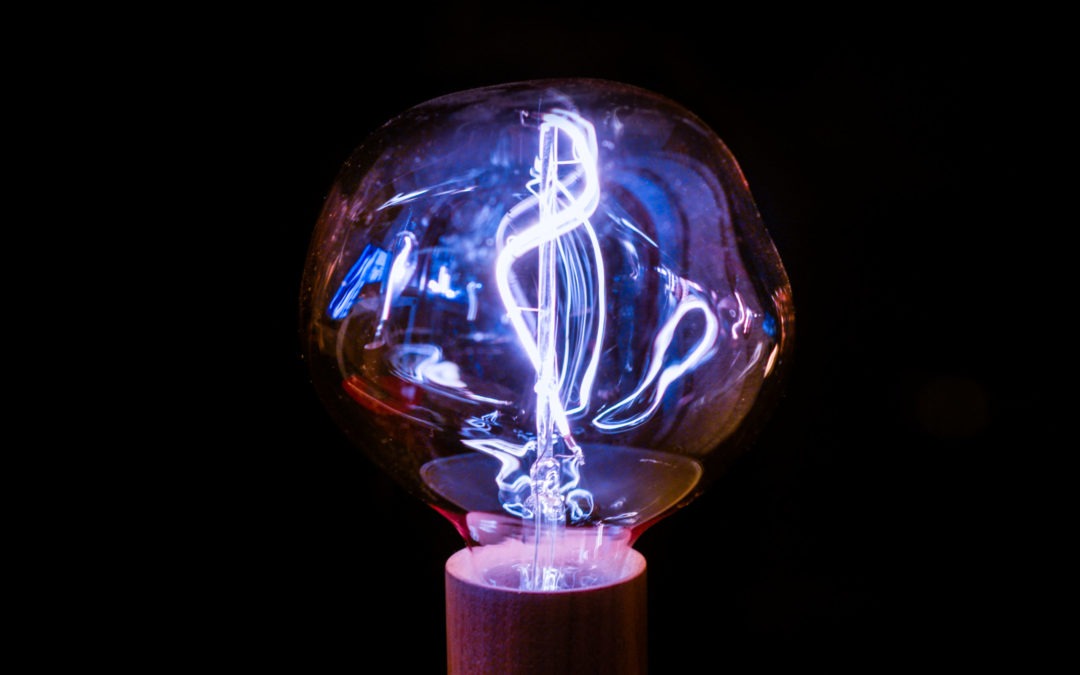 Tom O’Brien writes for the Irish Independent (21st May 2020

The Greens are looking to ban future gas exploration in their Government formation talks with Fianna Fáil and Fine Gael.  More worryingly, Fianna Fáil and Fine Gael have said they are open to it.  If the Greens get their way, we will be locking ourselves into a future where we are 100% reliant on post-Brexit Britain for our natural gas supply.  This is not a smart idea.

Concerns have already been raised by the International Energy Agency on Ireland’s dependence on UK gas imports.  In a 2019 review the IEA stated, “There is high reliance on a limited amount of gas infrastructure, raising concerns for security of gas supply in Ireland”.  Recent reports in the print media suggest the Attorney General shares some of these concerns too, particularly in relation to how Ireland can meet its energy security obligations to the EU.  Why is there so much concern?  Well, Ireland relies very heavily on gas for its electricity generation and it has no gas storage capacity to speak of.  So, if something were to happen to the gas supply we get from the single pipeline we have with the UK, Ireland would have a big problem.

Ireland will need gas for decades to come, even as we try to move as quickly as possible to develop more renewable resources.  The Government’s own draft National Energy & Climate Plan projects that Ireland’s requirement for natural gas, as a percentage of its total primary energy demand, could grow from 28% to 45% by 2040.  The Corrib gas field has already passed peak production and will account for less than 20% of Ireland’s gas needs by 2025.  So there is just one choice to be made in the coming days.  Will we try to produce at least some of the gas we need in Ireland, or will we choose to rely on higher-emission imports from post-Brexit Britain? 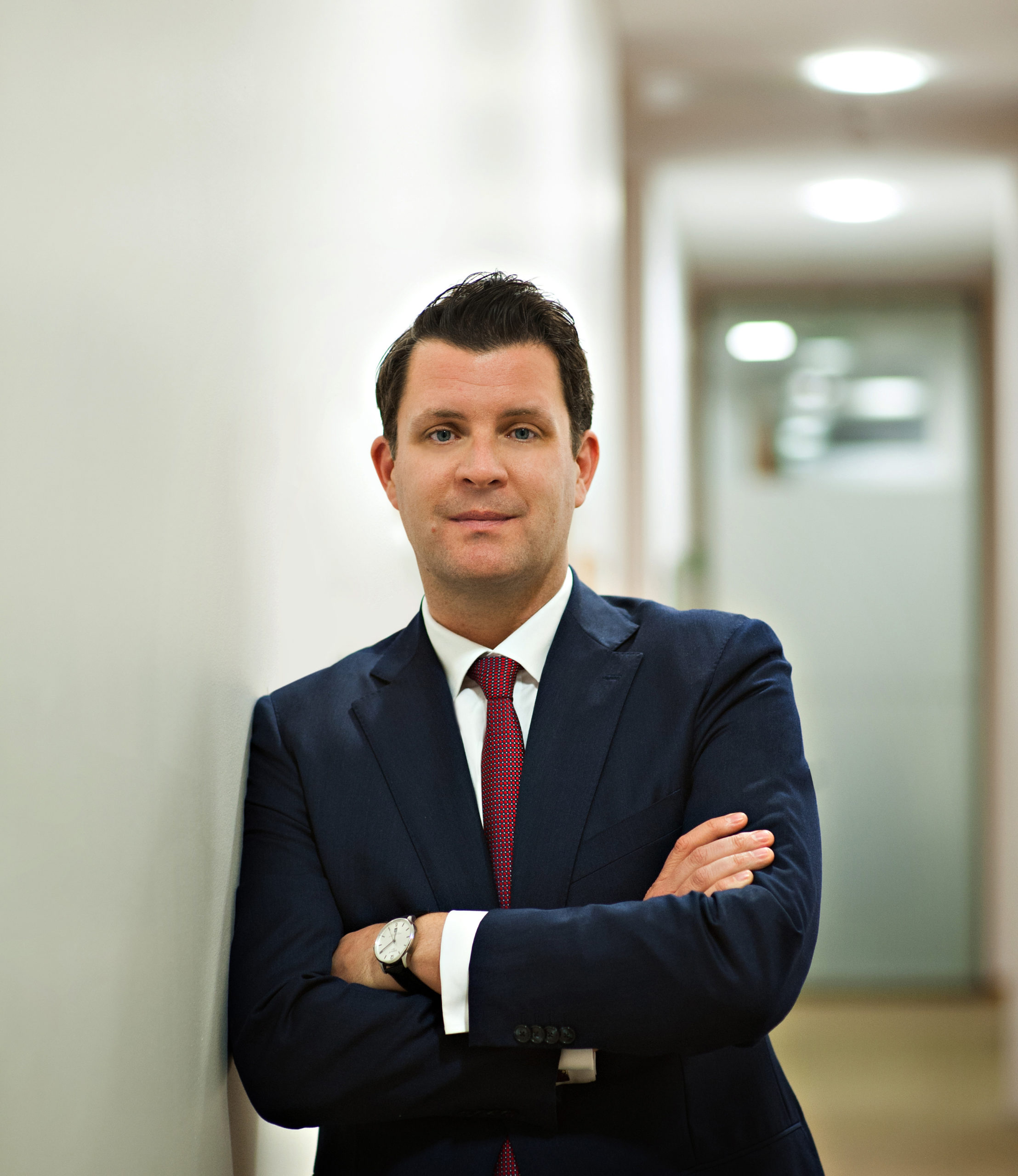 It seems odd that our political parties would actively choose to import all our gas over the possibility of using local production, yet this is what they appear to be considering.  The carbon footprint of something produced locally is always lower than something produced hundreds or thousands of miles away (much of the gas we import from the UK comes from countries like Norway and Qatar).  We all know this, it’s why many of us try to buy locally produced Irish food over foreign imports when we’re doing our shopping.  Why should we be looking at our gas any differently?

A ban on future gas exploration would kill the chances of Ireland finding new gas reserves under existing licences.  No one with an existing licence will be able to attract the type of companies we need and the hundreds of millions of euro of investment required to explore and develop a new gas field.  This would be a terrible outcome for a country as dependent as we are on energy imports and a huge loss to the Irish exchequer in jobs and investment right along the western seaboard (it’s estimated Corrib will contribute €6 billion to Ireland’s GDP over its lifetime).

The discovery of a new gas field will only add to the country’s security of supply, it will not mean less renewable energy in Ireland.  Our national grid rules ensure renewables are given priority over fossil fuels for electricity generation.  In fact, Ireland installed a record amount of wind capacity (532MW) in 2017, the same year Corrib reached peak production.

As recently as 17th December 2019, the Government published a policy statement on Petroleum Exploration.  In that paper the Government mentioned the “requirement to protect Ireland’s energy security” including referencing the economic and environmental benefits “of using indigenous over imported sources……..in terms of lower carbon impact, employment and tax yield”.  In recognition of this, the Government announced that they were going to commission an energy security review in 2020.  So, has anything changed since then to justify us moving from this rather sensible approach?  Quite the contrary.

As we all know, the world has become a much more uncertain place due to the COVID 19 pandemic.  Ireland’s businesses and its finances are likely to be under pressure for many years to come. Is this the time to sacrifice our energy security and the economic benefits derived from producing our own gas?  I don’t think so.  Let us carry out a proper energy security review.  Let it inform the decisions we take towards our energy policy.  Otherwise there is a very real risk that over the coming days, due to the understandable pressure to form a government, short term political decisions will be taken that result in bad long-term policies for Ireland’s economic and energy future.